This tag is associated with 12 posts

As always, we’re very appreciative of anyone who takes the time to share their experiences of working within the architectural profession. When that person has spent 10 years working at one of the most world recognized architectural firms, Morphosis, we appreciate it even more so. The evening’s discussion was an enlightening and inspiring look into a whole different world of architecture, one where facades are inspired by dark matter, and fire stairs are 3d printed to explain their complexity. If you missed out, here are a few notes from the presentation…

These notes barely do the presentation justice, but it was a great event and I’m sure we can expect to see more from Martin Summers in the future. 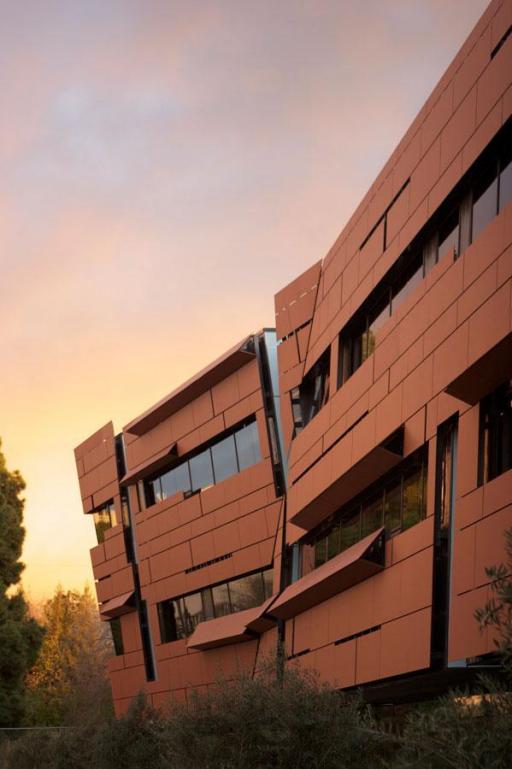 What: “Reflexivity” a lecture by Martin Summers (founder of PLUS SUM, previously of Morphosis)

Speaker Information – Martin Summers is the principal and founder of Plus-Sum Design and an Assistant Professor of Architecture at the University of Kentucky College of Design; where he leads advanced studios focused on urban design and teaches electives in High Performance Building Envelopes and Design/Theory. He has 16 years experience in a variety of project types and scales, from small interior renovations to large-scale master planning.

Previously Mr. Summers spent 10 years at Morphosis Architects in Santa Monica, where he served as project designer on projects across all scales and rose to lead the office’s façade design and construction. In his last project with the office, he drove the design of the atrium and exterior facades for the Perot Museum of Nature and Science in Dallas Texas. Prior to the Perot Museum, Martin led the exterior façade team working on the design and execution drawings for the Phare Tower in Paris, France. He also served as the project designer on the Cahill Center for Astrophysics at Caltech in Pasadena, California and as project designer for the Caltrans District 7 Headquarters in Downtown Los Angeles; an entire city block across from City Hall where the urban design issues drove the solution. Other award winning projects include NYC 2012 Olympic Village design and master planning; Hypo Alpe-Adria Bank, Udine Italy; the Wayne L. Morse Federal Courthouse in Eugene, Oregon; and the University of Cincinnati Student Recreation Center among others. 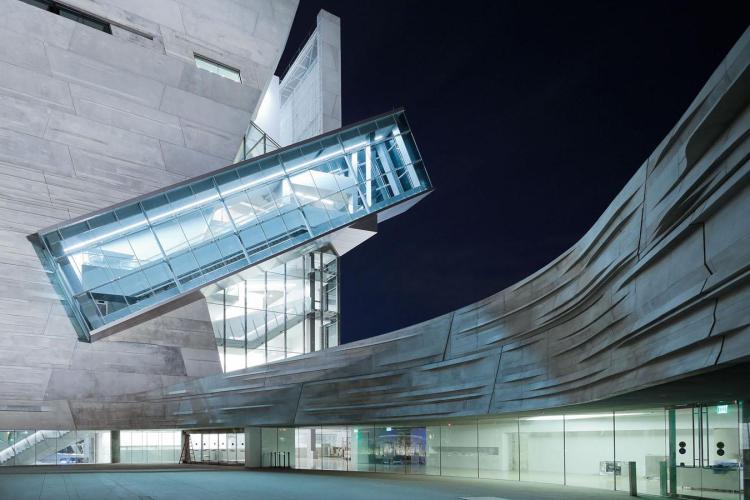